Alternative sentencing programs in California and around the nation offer a compassionate and proactive approach to rehabilitation for those struggling with drug dependency. This growing movement recognizes not only the advantages of treating one of the key drivers of criminal behavior, but the dangers of ignoring the physical and mental health of these individuals while in jail.

These options to jail time are available through local or county drug courts, with more than 3,000 drug court programs in operation nationwide.1 They are typically available to those who are willing to enter substance abuse treatment while facing non-violent misdemeanor or felony drug charges, simple theft, and some domestic violence or child welfare cases. 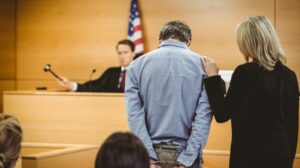 What Is Court-Ordered Rehab?

Court-ordered rehab is a form of alternative sentencing, which is often part of a plea agreement under criminal law. In Los Angeles County and many other communities, defense attorneys can advocate for alternative sentencing program options and petition for the case to be heard in adult drug court.

In California, there are several alternative sentencing or drug court programs, including:2

The Real Dangers of Detoxing in Jail

While detention centers have made great strides in recognizing drug dependency and might offer some treatment service, most are not equipped to safely manage physical withdrawal under a doctor’s supervision or provide therapy which promotes lasting recovery. Detoxing in jail might entail:3 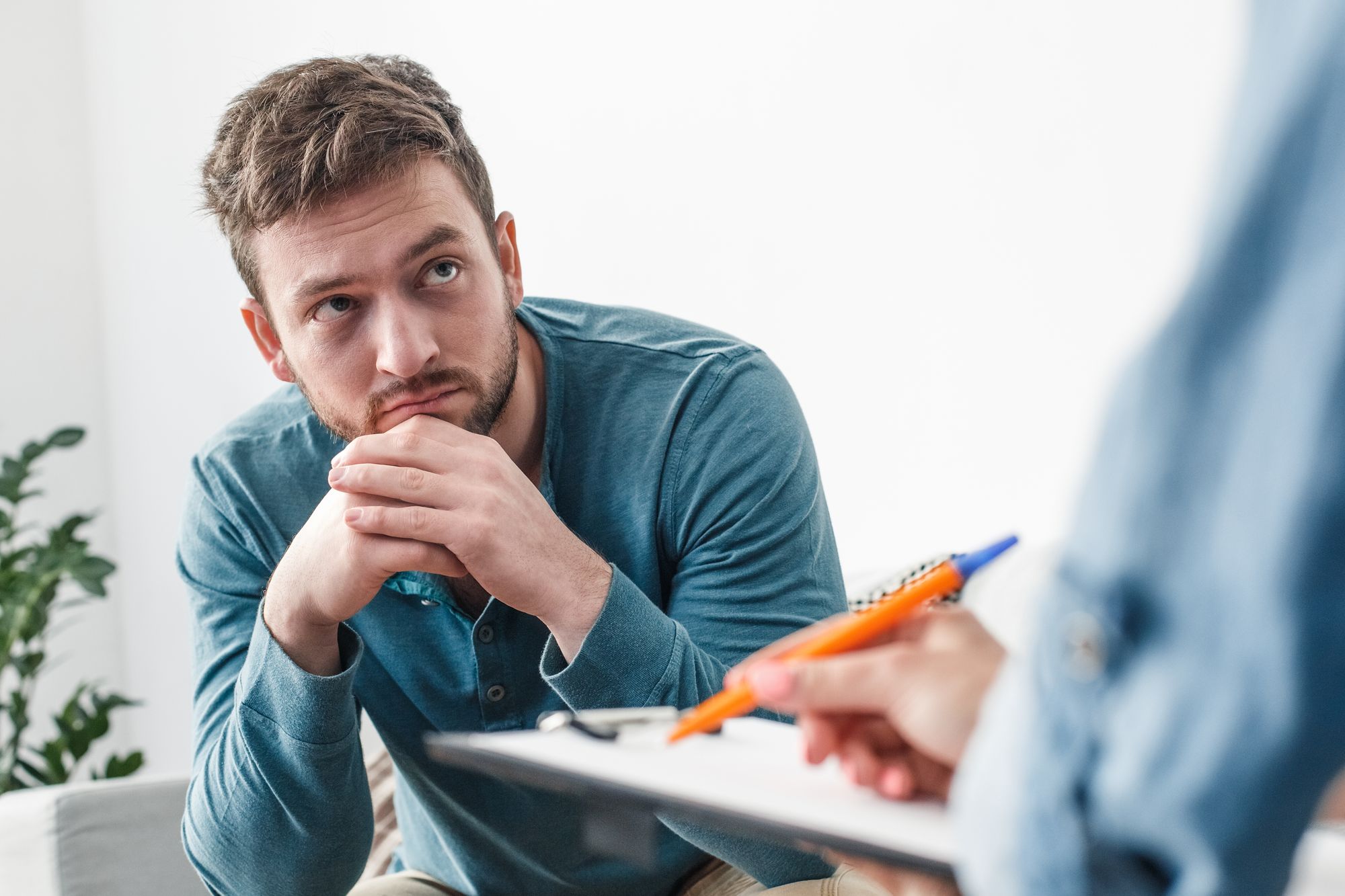 How Effective Is Alternative Sentencing?

The effectiveness of drug courts is already well established. More than 70% of individuals who completed alternative sentencing programs were not convicted of a crime in the 5 years following.4 The financial investment in recovery results in cost savings for the community and evidence-based treatment truly changes lives and empowers individuals to break the cycle of crime and addiction.

The Dedicato Treatment Center might be recommended by your defense attorney or might be your first step to seeking treatment rather than going to jail. Throughout the process our team can help you meet program requirements and submit documentation to the required court or probation officer.

Dr. Marshall has worked with many individuals and their attorneys to create an individualized strategy and treatment plan and has presented these plans in court to benefit our clients. As a qualified expert in clinical psychology, Dr. Marshall can advise the court and you or your family on the best way to move forward, providing hope and healing in a dark time. Call or contact us today to discuss the many options available to you.